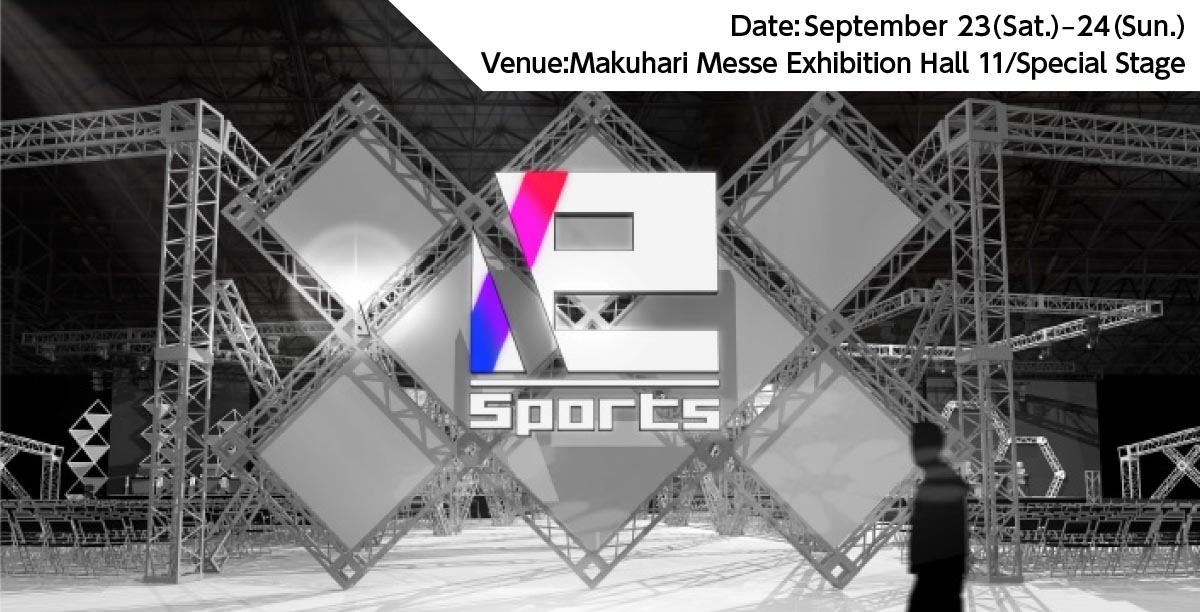 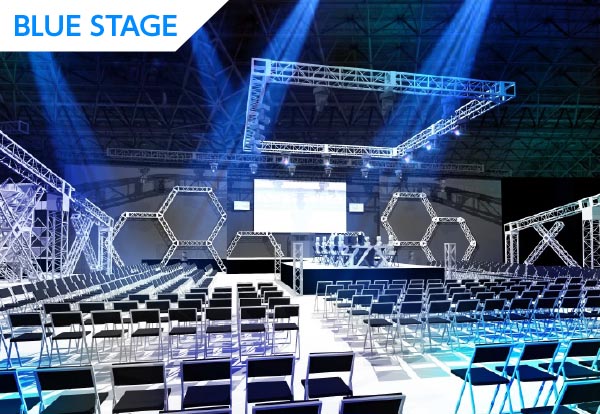 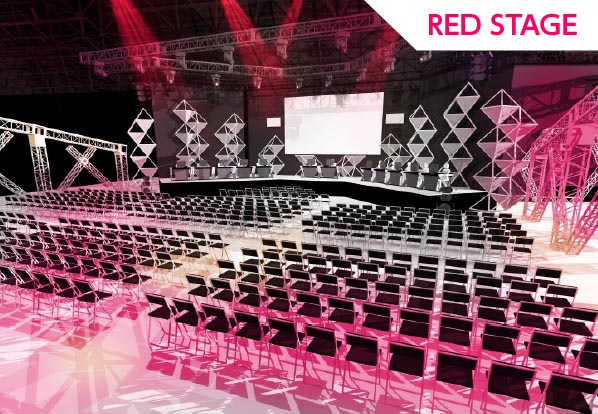 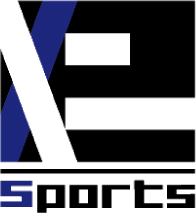 “e-Sports X” is divided into the “PlayStation presents BLUE STAGE” (stage sponsored by Sony Interactive Entertainment), and “Samsung SSD presents RED STAGE” (stage sponsored by Samsung Japan), and will be open to the public for two days, from September 23 (Sat.) to September 24 (Sun.), during which time players will engage in intense battles over a total of eight competitive titles. Each stage will have games from a wide variety of genres, whether it be the fighting games and FPS (first-person shooters) popular in e-Sports, or smartphone games, so that kids and adults alike can enjoy themselves. Experience the worldwide rise of e-Sports, and its new culture of competitive gaming, together with us at the site of the Tokyo Game Show. 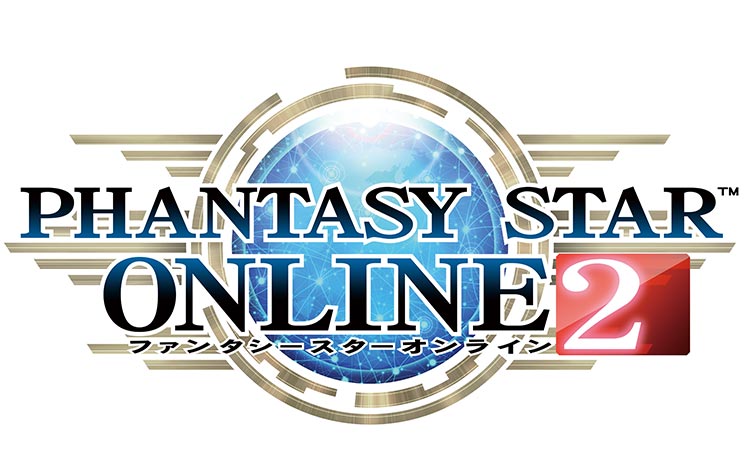 The final round of the official national competition “ARKS Battle Tournament (ABT) 2017,” where players ducked it out in the very first battle mode of “Phantasy Star Online 2,” “Battle Arena,” was held in August. On the “e-Sports X” stage we plan to host an exhibition match with mixed teams, comprised of players from the top teams and the official “PSO2” live performers, along with commentary on the “Battle Arena” by the development team. 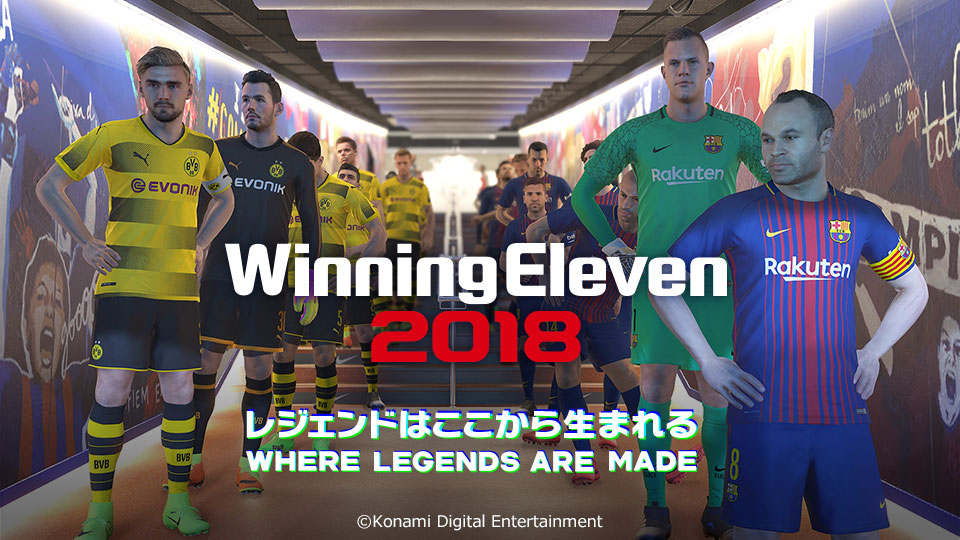 A 3 vs. 3 exhibition match will be held on the new “Online CO-OP” mode, with the No. 1 players in Asia from Winning Eleven 2017, as well as the top players in Japan. Enjoy techniques and combos you can only see from the best. Don’t miss this battle of the highest level! 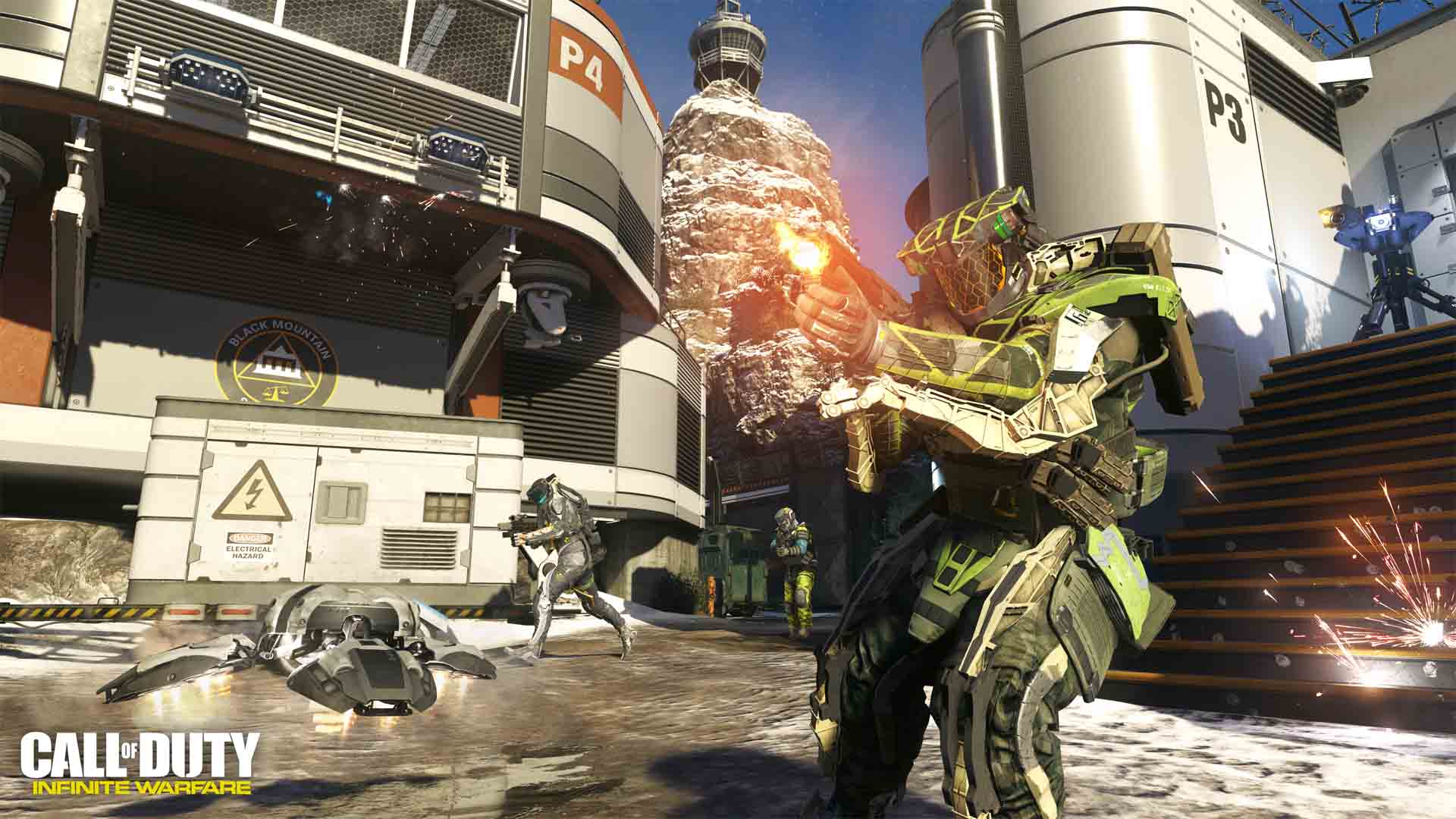 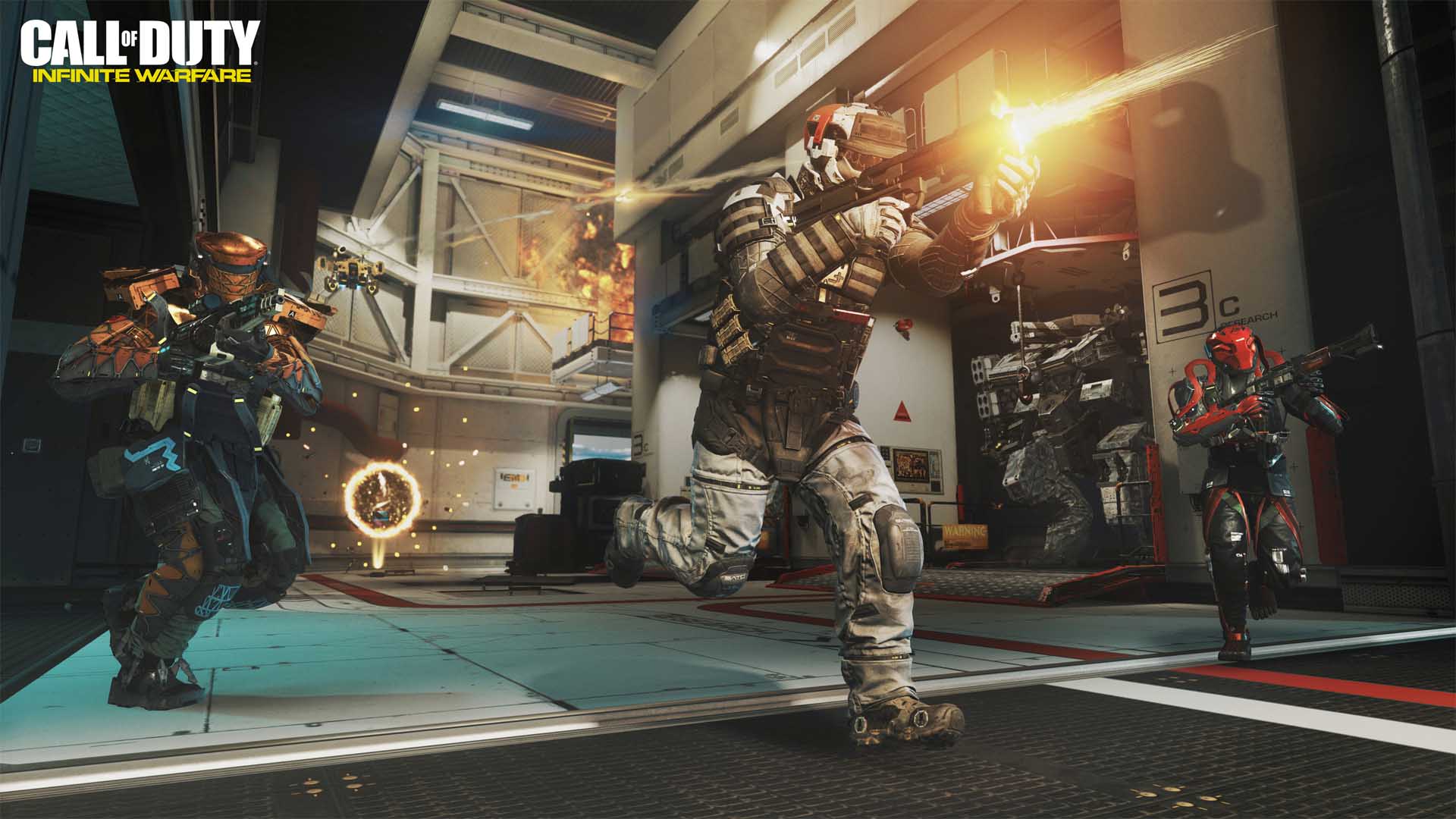 Two teams, each with multiple CoD victories under their belt, face off at Tokyo Game Show 2017! An exhibition match will be held between professional e-Sports team “SCARZ” and famous CoD clan “Rush CLAN.” Don’t miss the amazing plays by these world-class players! 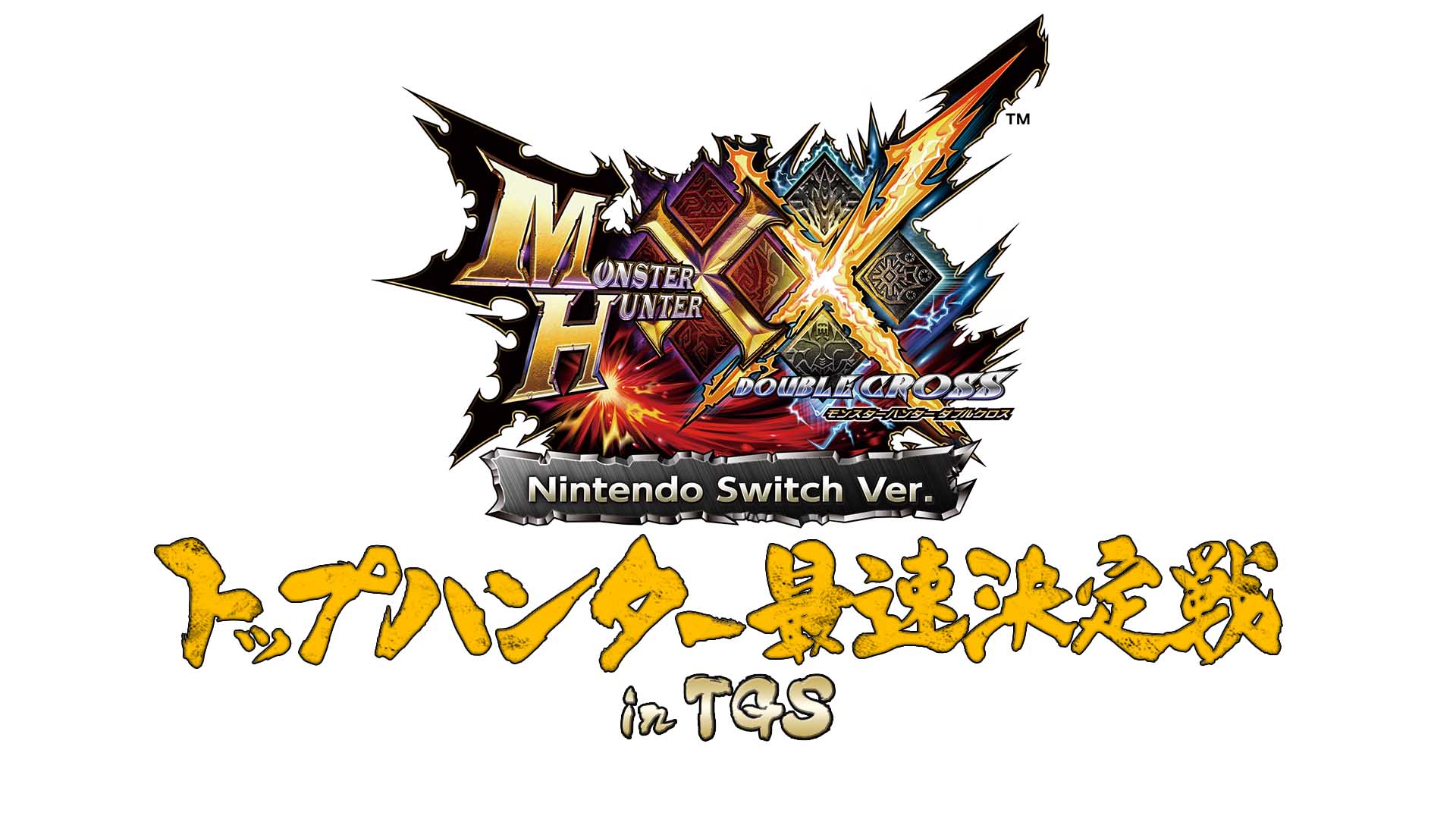 Special Site for the Exhibitionhttp://www.capcom.co.jp/tgs/mhxx/ 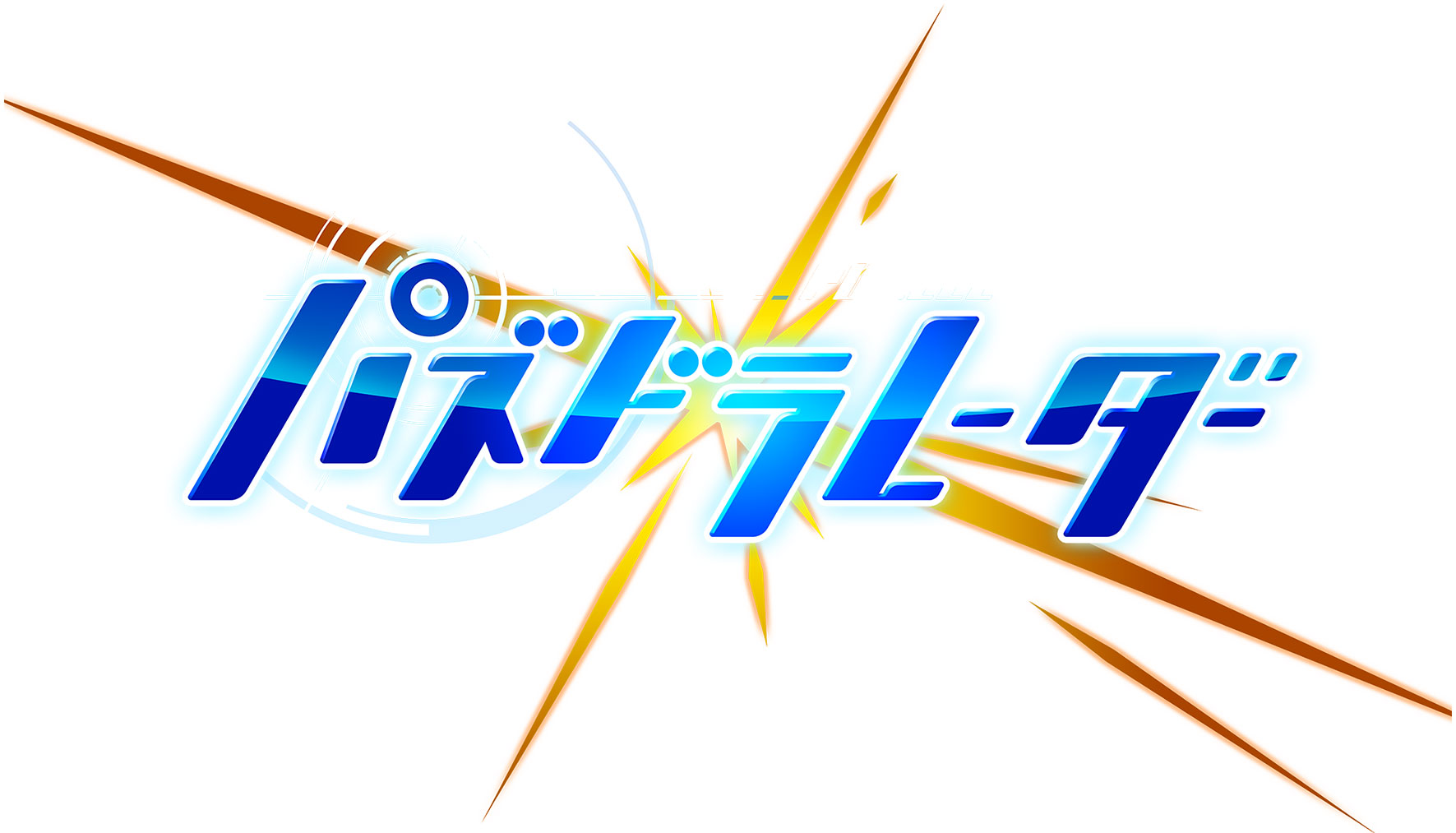 Famous players of “Puzzle & Dragons” will duke it out in an exhibition battle tournament held for “Puzzle & Dragons Radar,” the battle mode soon to be implemented in the game. Don’t miss out on the strategies and ultra-powerful techniques sure to arise from this battle! Not only that, but stay at the this stage until the very end of the day and you will receive the treasure “Latent Tamadora Rush” in-game on “Puzzle & Dragons Radar”! Come to the stage to receive your gift. This competition will be held on the Famitsu Select Stage, produced by Gzbrain. 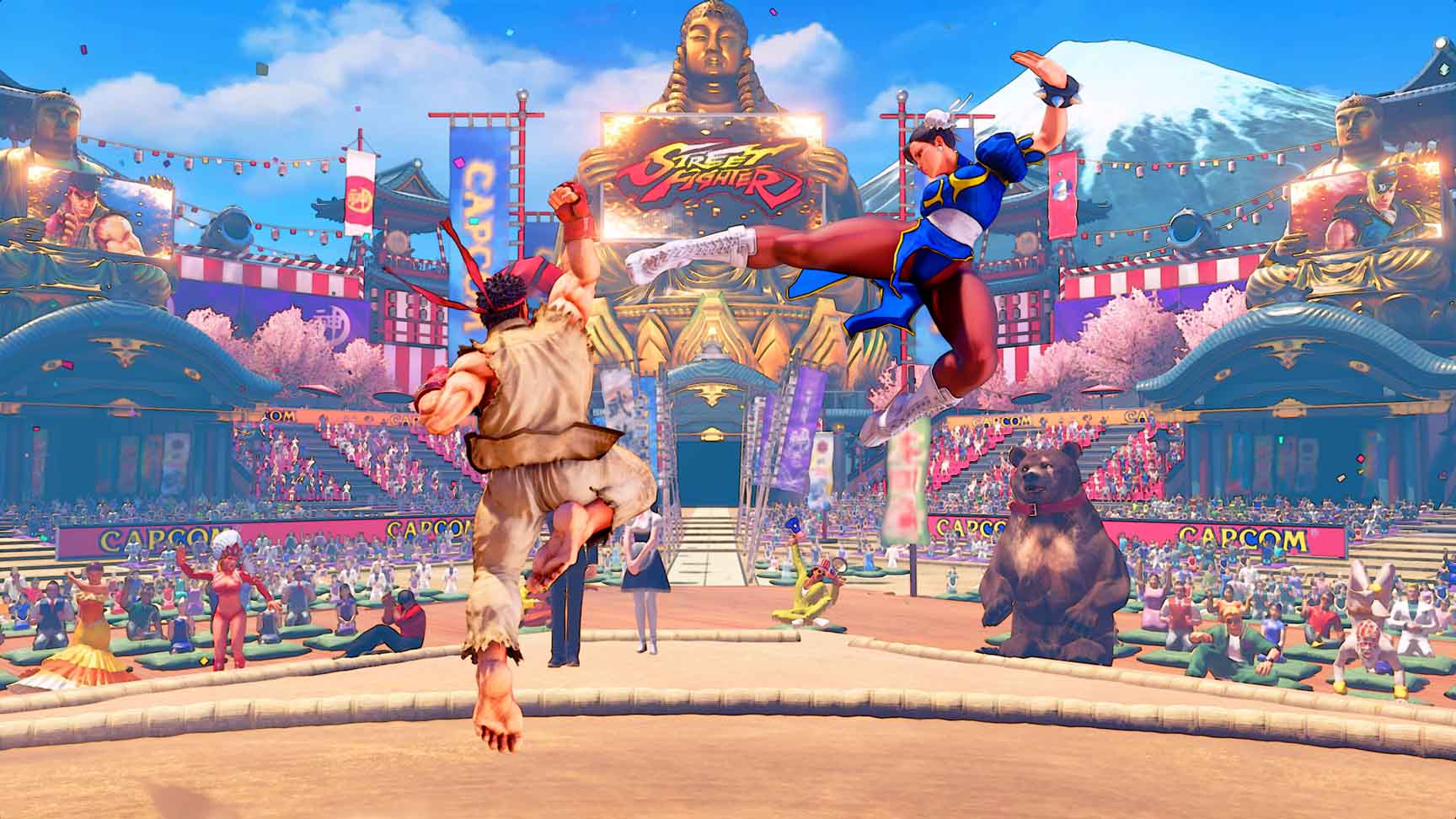 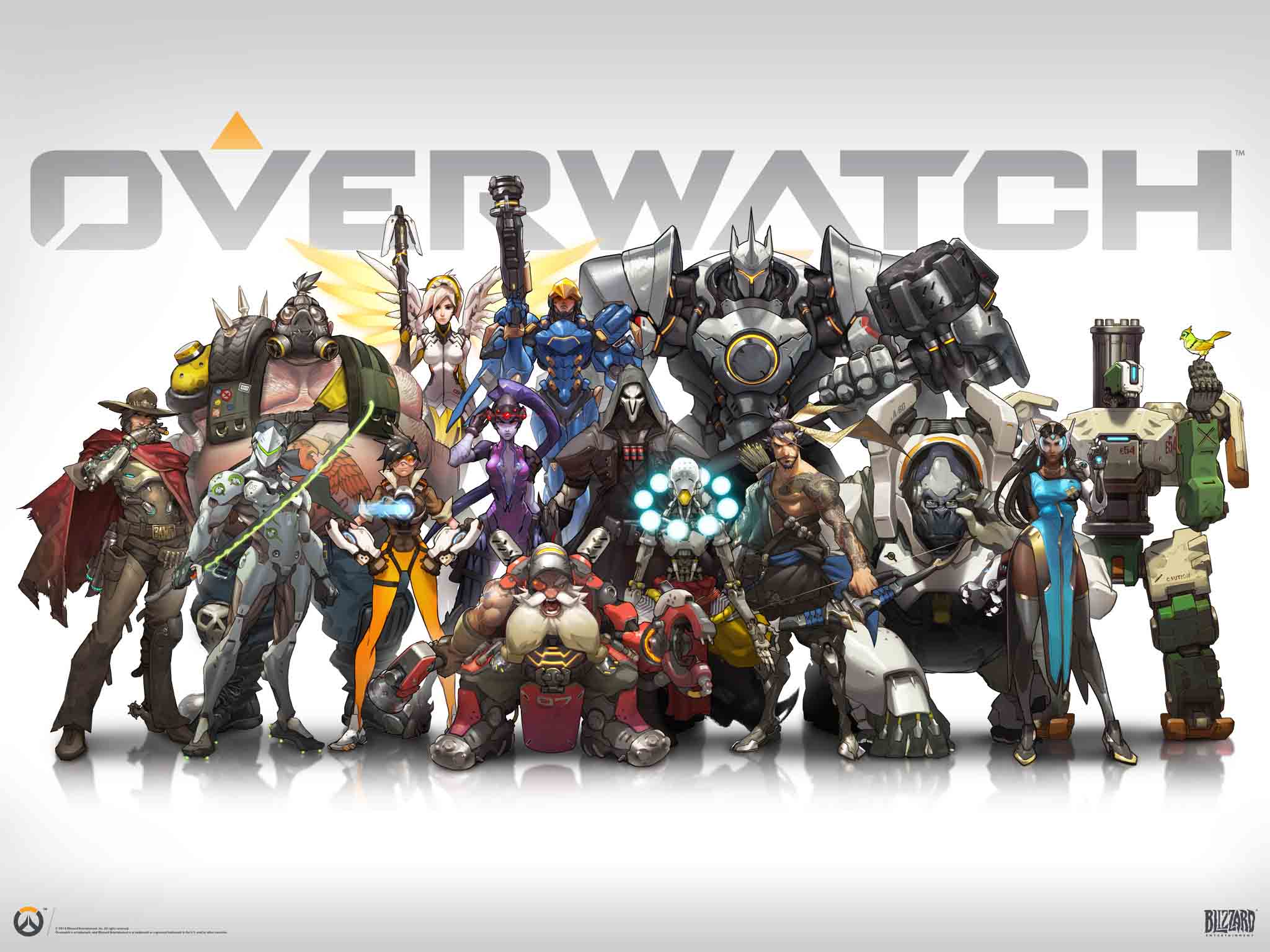 OMEN by HP—an official partner of the official Overwatch World Cup 2017 and the recommended PC of the Overwatch Championship Series—has invited a dream team centered on Japan’s representatives in World Cup 2017 and the winning team of the Championship Series for a special match! Make sure not to miss even a moment of this sure-to-be amazing game.
©2017 BLIZZARD ENTERTAINMENT, INC.

Special Site for the Exhibition
http://www.omenbyhp.co.jp/ 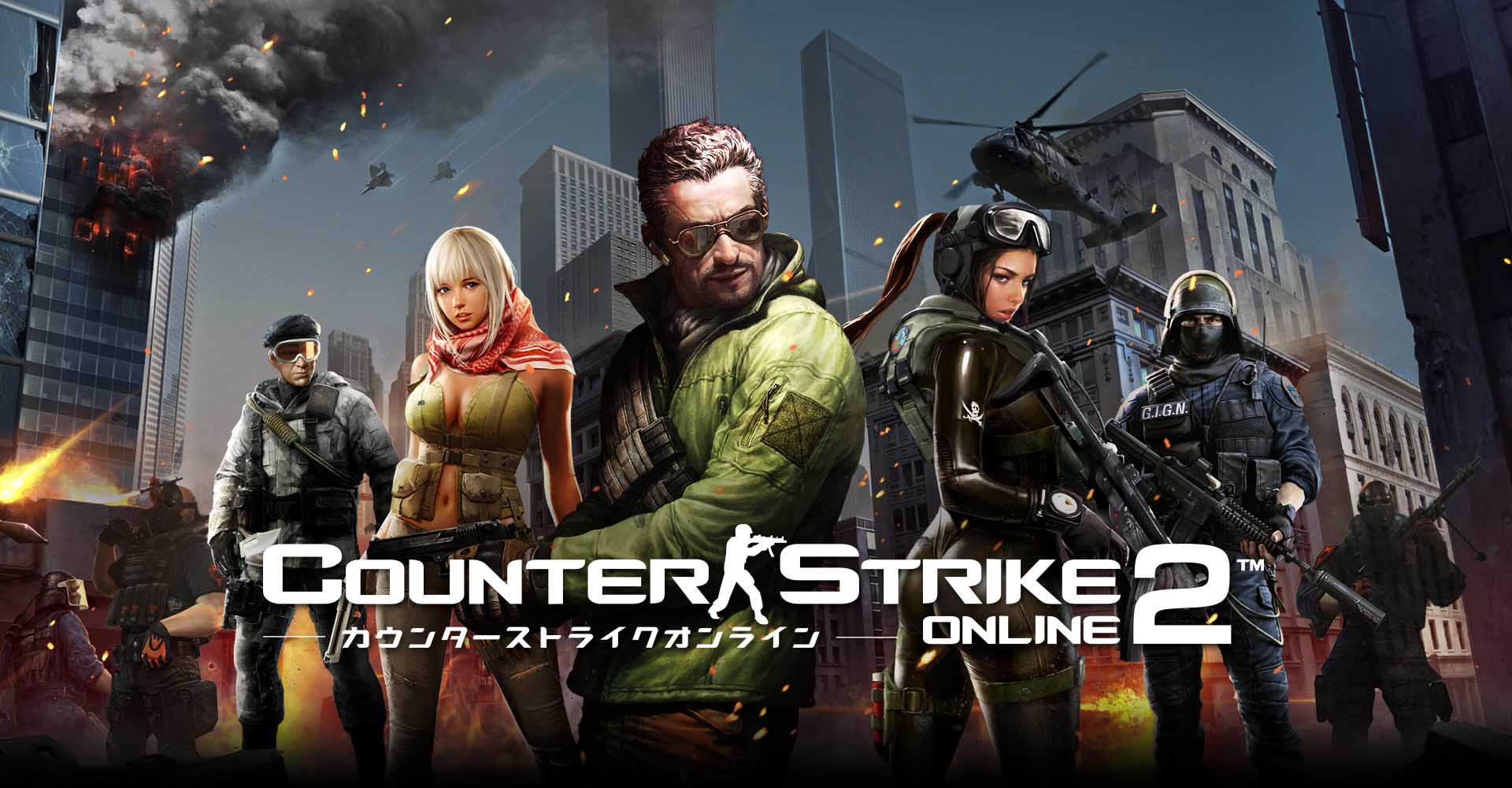 “Team noppo Select,” led by noppo, legendary player of the Counter-Strike series, goes head-to-head with the professional e-Sports team DetonatioN Gaming! They’ll be playing match mode (bomb defusal), as well as a new mode to be implemented in September.

e-Sports generally encompasses competition in the realm of battle video games, and is a new sport developed in this world of IT that digitizes player’s actions, and allows them to compete via computers. Games utilized in e-Sports are all highly competitive, and require reflexes, highly complex movements, quick decision-making, and team coordination—just like real-life sports, allowing them to be enjoyed by people of a wide range of ages throughout the world.