Message from the organizer 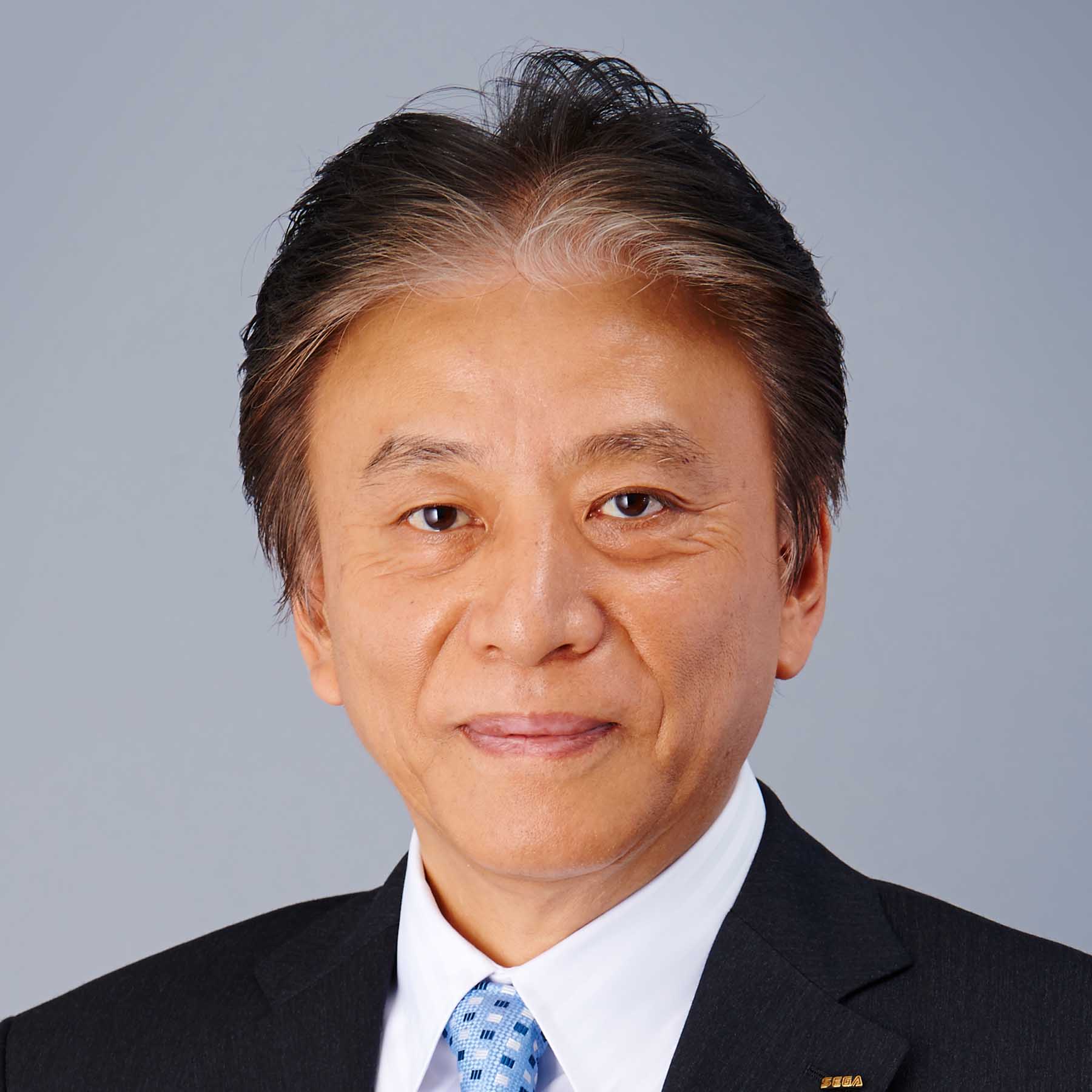 I would like to thank you all for attending the Tokyo Game Show 2017, organized by our association.
The Computer Entertainment Supplier's Association (CESA) was founded in 1996 as an industry group focused on home video game makers and this year we celebrate the 21st year of our founding. In addition, the Tokyo Game Show, which this year was held to commemorate our association’s establishment, is itself now 27 years old, and has grown into one of the world’s preeminent game shows in both content and scale; it is an important disseminator of the latest video game industry information.
The theme of the Tokyo Game Show 2017 is "Reality Unlocked." Technological advancements are making video games increasingly realistic. Furthermore, in addition to being able to play games anytime and anywhere, a new entertainment style is blossoming in which people enjoy watching games played by other people. Today, games unlock reality and provide innovative new experiences. The theme contains the Tokyo Game Show's high hopes that it will be reborn as a new experience-based event. In addition to game play and stage shows, the Tokyo Game Show will feature a variety of other new experiences, such as a thrilling e-Sports tournament, with live streaming for game fans around the world.
At last year’s show, we introduced a new VR Area featuring numerous exhibits, and at Tokyo Game Show 2017, this area has been upgraded into the VR/AR Area. The exhibit has expanded to feature VR (virtual reality), AR (augmented reality), and MR (mixed reality). In addition, this stunning array of VR/AR/MR game software is not the only attraction; we now actively exhibit B to B products and services such as development solutions. Also, in order to encourage the further growth of e-Sports in Japan, the stage in the e-Sports area has undergone a comprehensive upgrade. We will convey the thrill of e-Sports to many more people by holding tournaments for popular home video games and smartphone games, and will also feature video distribution on the Internet. The Tokyo Game Show 2017 will also feature an enhanced live streaming system for transmitting information to both within Japan and overseas, further opening the occasion to not only those visiting the Tokyo Game Show venue, but to a wider global audience.
The Tokyo Game Show 2017 includes a wide variety of business sessions and programs. The number of participating companies is nearly the same as last year, the largest on record, and again foreign companies accounts for half of all exhibitors, confirming the Tokyo Game Show's dominant presence as an important game business hub in Asia.
This is of course a team effort and we offer our deepest gratitude and appreciation for the generous support and cooperation of the Ministry of Economy, Trade and Industry, association members, exhibitors, and everyone else involved in bringing this event to fruition.
In addition, we are organizing the “Japan Game Awards”, which announces and recognizes excellent video game software, and is an acknowledgment of video games as culture. Several award ceremonies will be held over the three days of the event, namely the Minister of Economy, Trade and Industry Award, granted to individuals who have contributed to our industry’s development, the Games of the Year Division which recognizes excellent titles from the past year, the Amateur Division for original titles created by future video game creators, as well as the Future Division, which recognizes highly anticipated titles from amongst the unreleased titles displayed at the Tokyo Game Show 2017. We welcome you to participate in the award ceremonies that acknowledge winners of the Japan Game Awards chosen from the many released game software titles, as well as their creators and producers. We hope you will experience the wonder, magnificence and possibilities of game entertainment.
These days, with the barriers between platforms, and the borders between businesses falling, we are proud that the Tokyo Game Show, where myriad platforms gather, is playing an ever more important role, not only as a global business spot, but also a place to experience the appeal and possibilities of entertainment.
As we continue contributing to both the expansion of this industry and the Japanese economy, we wish you all much success and welcome your continued support and guidance. Thank you. 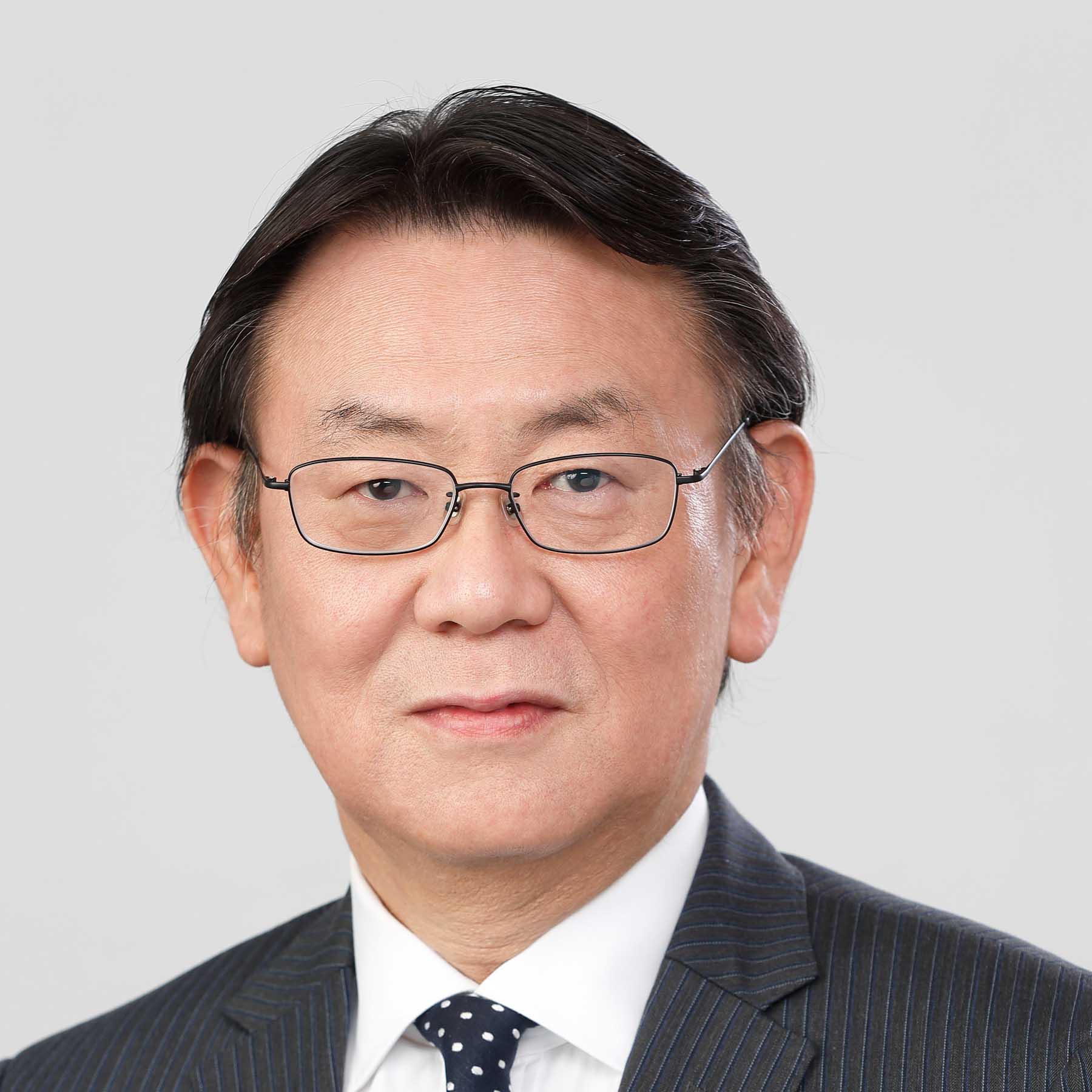 We are honored that Nikkei Business Publications is co-organizing the Tokyo Game Show (TGS) 2017. We have been cooperating in the planning of the show since 2002, making this the 16th year.
There are 609 exhibitor companies from 36 countries and regions participating in this year’s TGS, with 317 of them, more than half of the total, from foreign countries. This clearly demonstrates the high level of importance that the TGS has reached in the global video gaming industry.
This year’s theme is “Reality Unlocked”, and “e-Sports” is a topic of special emphasis as one of the main areas supporting this theme.
e-Sports has already become an expansive movement in other countries, involving huge numbers of fans just like real-world professional sports such as baseball and soccer. The recent achievements of Japanese competitors in overseas e-Sports tournaments have also attracted high interest even here in Japan.
At this year’s TGS, “e-Sports X” (“cross”) will be launched as a new large-scale e-Sports stage project. Primarily scheduled for Saturday and Sunday, it will present competitions featuring popular titles for consoles, PCs, and smartphones, showing the strong focus being placed on this new trend.
Furthermore, with last year dubbed the “start of the age of VR” and with the field of VR gaining widespread attention at the TGS, this year’s show includes exhibits showcasing AR (Augmented Reality) as well as MR (Mixed Reality).
In addition to the continuing evolution of visual technology, the emergence of new devices compatible even with the senses of touch and smell are raising expectations for the future growth of this field.
Nikkei Business Publications is providing its cooperation to create exhibition plans and seminar programs for the TGS through various forms of media, including “Nikkei Entertainment!”, “Nikkei TRENDYnet”, and “Nikkei Electronics”. Additionally, during the course of the show the entire Nikkei Group, including media sources affiliated with Nikkei Business Publications, will deliver news from the Tokyo Game Show to the entire world just as it did last year to further boost the excitement for this event.
We hope that all gaming-related companies and users from around the world who have assembled for TGS2017 will enjoy seeing and experiencing the newest technology and contents, and will be able to take this opportunity to strengthen their connections with each other. We would also like to extend our sincere gratitude to all related parties and groups who offered their valuable assistance in the staging of this year’s TGS.